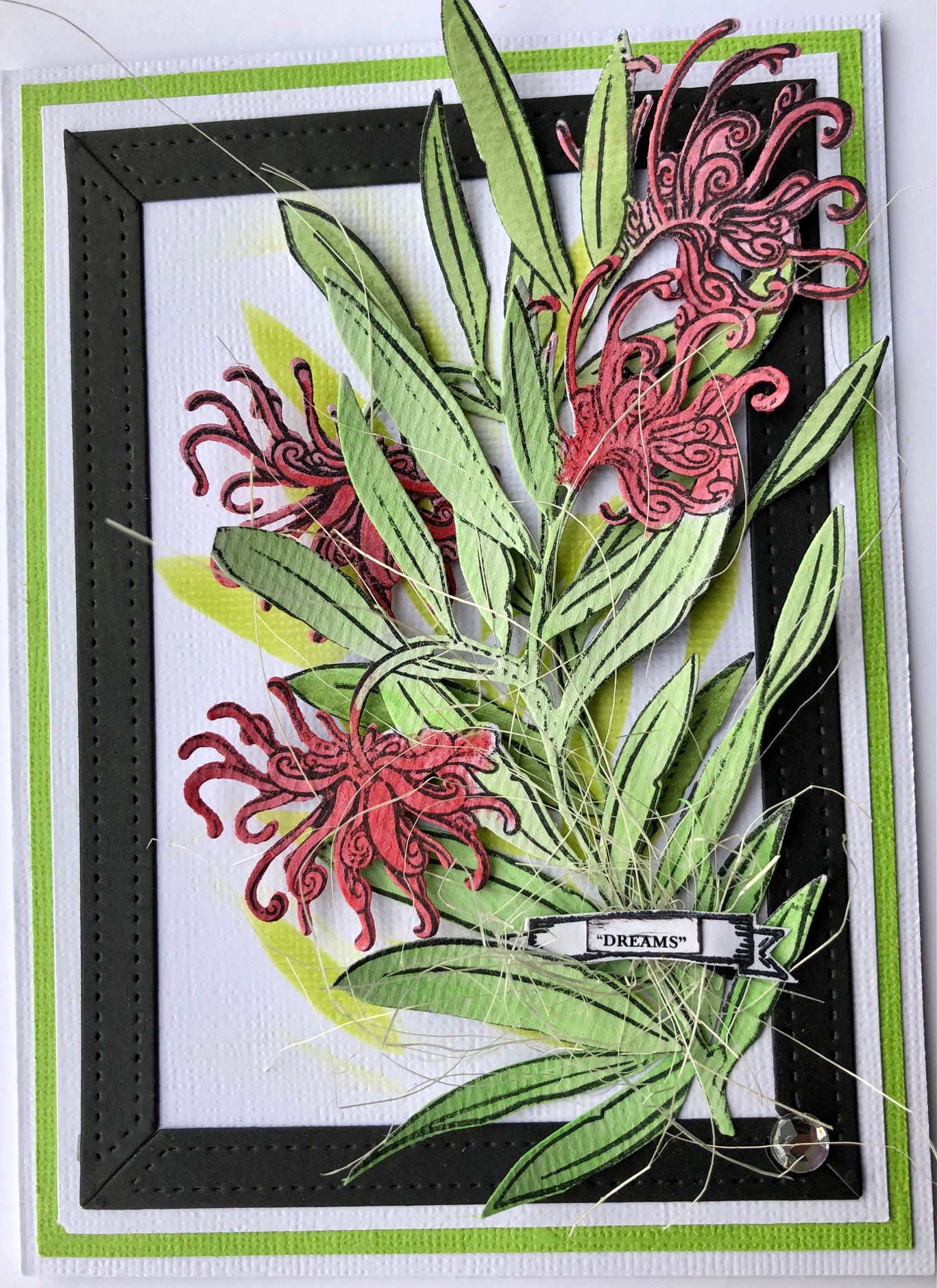 Hi everyone, Michelle here today, and I’m back to share a card featuring one of the gorgeous Couture Creations Flourish & Thrive stencil stamp and diecut sets – the Grevillia Blooms set. CO728724. To make this card, I have stamped two images, coloured using water colour pencils and a water brush and then after the images were dried I cut them out using the diecut. Crafting made a whole lot easier instead of fussy cutting. Stamping the banner image, fussy cut and add a sentiment.

Using stencil number 2 from this set, I have used a foam brush and an oil pastel to stencil the leaves on white cardstock.

The Base cardstock white, green layer, white layer, black border and then layer the beautiful Grevillea bloom images on to the front of card – occasionally adding a little height by using self-adhesive foam squares underneath where required.

I’ve tucked in and adhered a few crafting fibres and then adhered banner.

Happy crafting everyone. Until next time Michelle [aka Mrs Frizz] 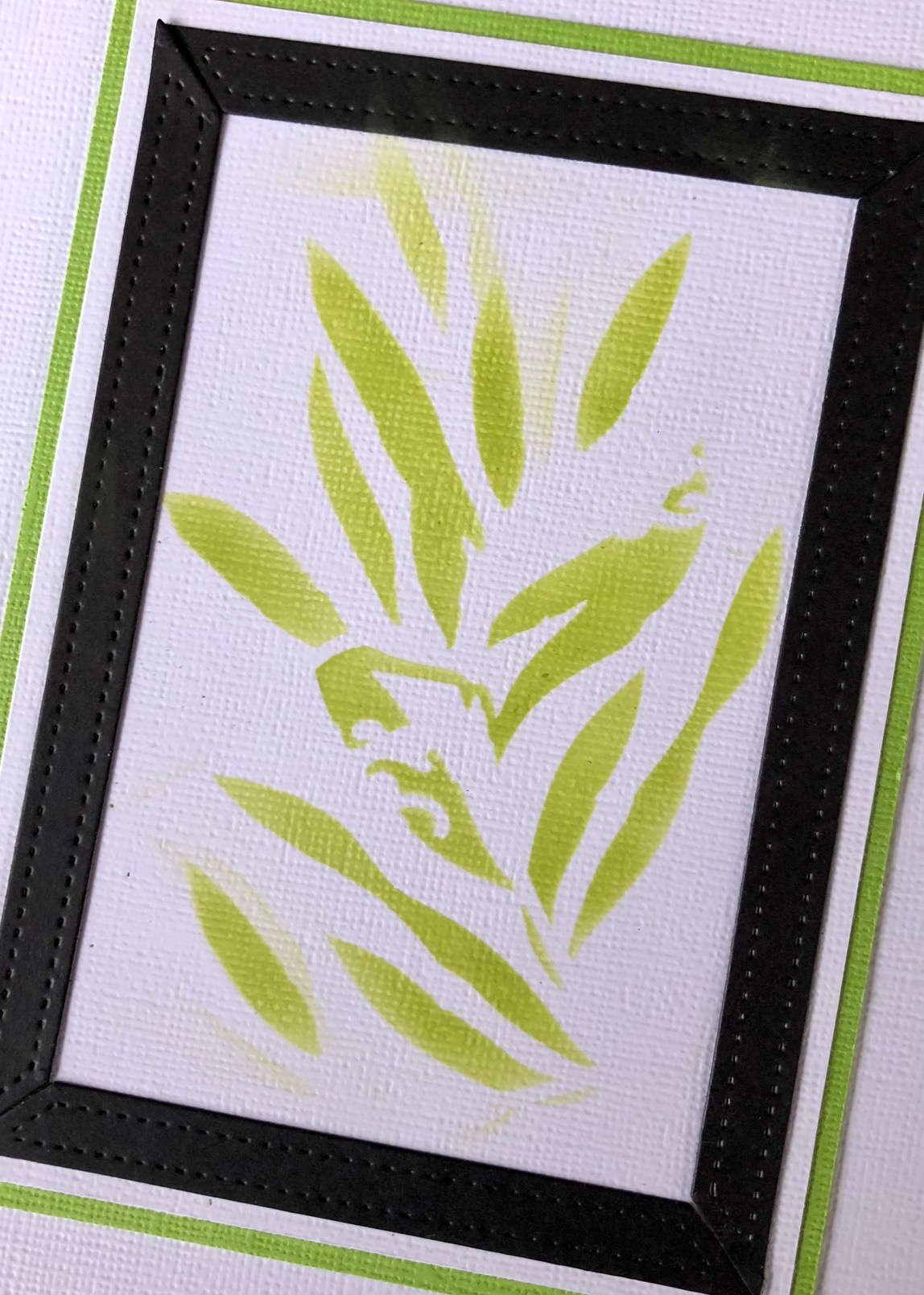 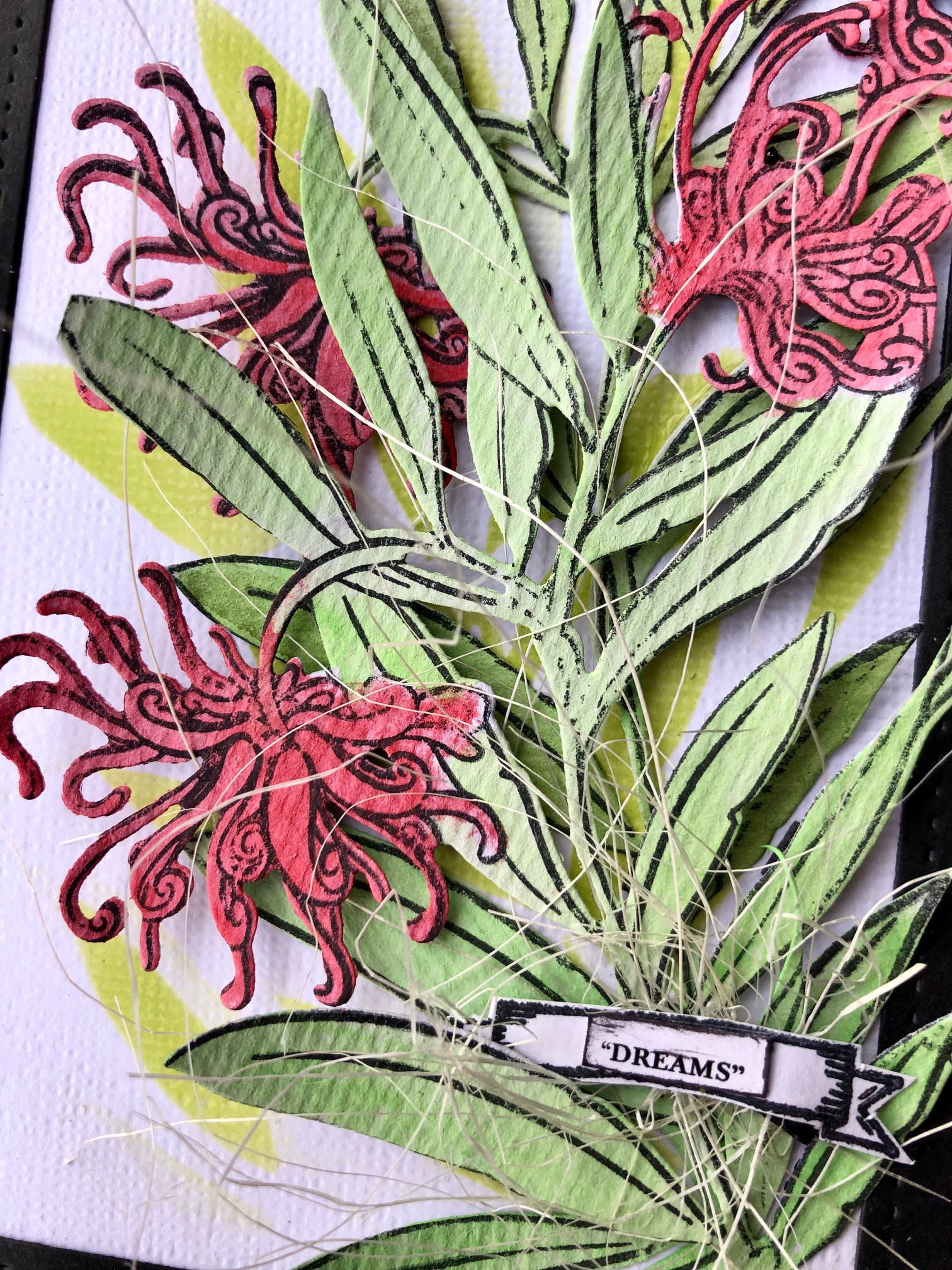 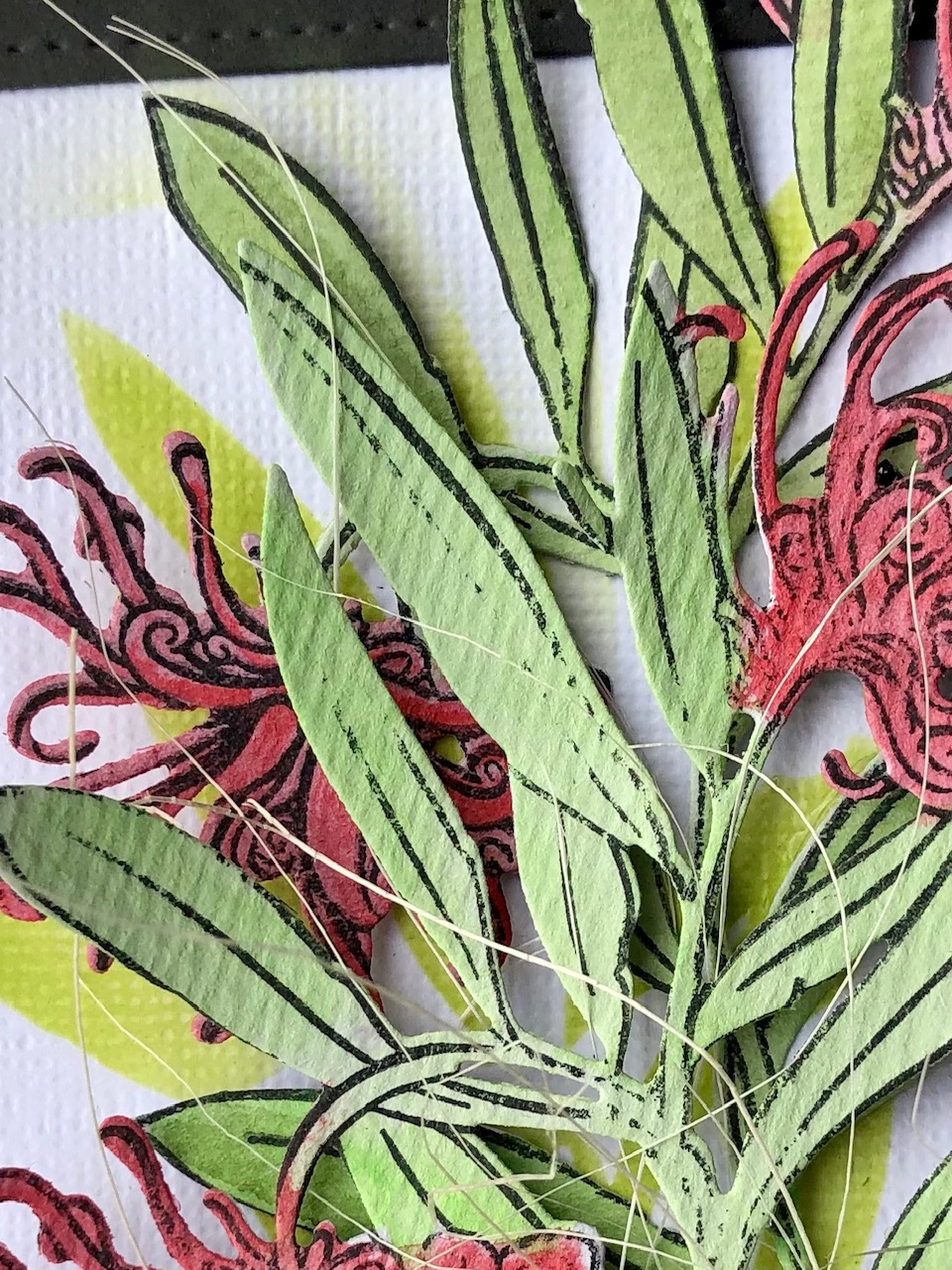 Happy crafting everyone! Until next time ~
Michelle [aka Mrs Frizz)

You can follow me online for more of my work now on:
Instagram @mrsfrizz
My Blog @frisbys.blogspot

FIND OUT MORE ABOUT THIS PROJECT & JOIN US ONLINE

LOOKING FOR A PRODUCT?
Follow this link to find a retailer:
https://couturecreations.com.au/pages/store-locator

HAVE A QUESTION?
Email us here: [email protected]

WANT TO CHECK OUT WHAT'S NEW?
Follow this link to see the newest products coming to a stockist near you...
https://couturecreations.com.au/collections/newest-products